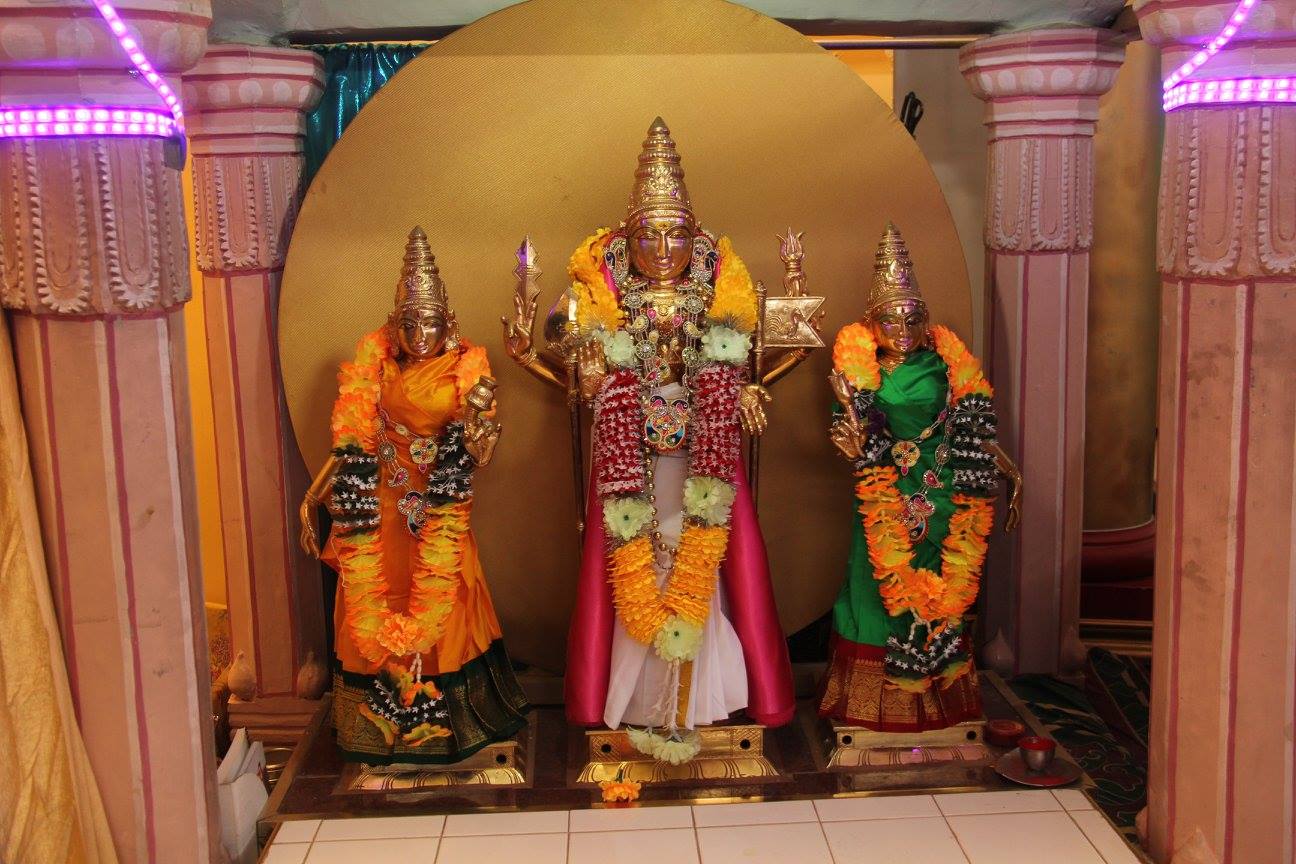 Kartikeya is the eldest son of Shiv Parvati and also known as Kartik, Skanda or Murugan. Kartikeya is worshipped as Hindu god of war. Kartikeya is found as a primary deity in temples wherever communities of the Tamil people live worldwide. He is worshipped mainly in Tamil Nadu state of India and Sri Lanka. There are Six temples of Tamil Nadu dedicated to him known as Aru Padai Veedu. His Skanda form is worshipped in a secondary role along with Ganesha, Parvati and Shiva. Kartikeya is believed to have six heads symbolizing Kritika  six of the seven brightest stars as his six mothers sees him appearing on the banks of the river Ganges and wished to nurse and take care of baby Kartikeya. To make all mothers happy he grows five more heads so he could look at all six mothers and let them nurse him all together.Kartikeya believed to be riding Blue Peacock and carrying Vel which is a divine spear often called Sakti signifying Kundalini shakti. Kartikeya idols often found him carrying sword, javelin, mace, discus and bowl symbolizing him as warrior god in Hinduism.